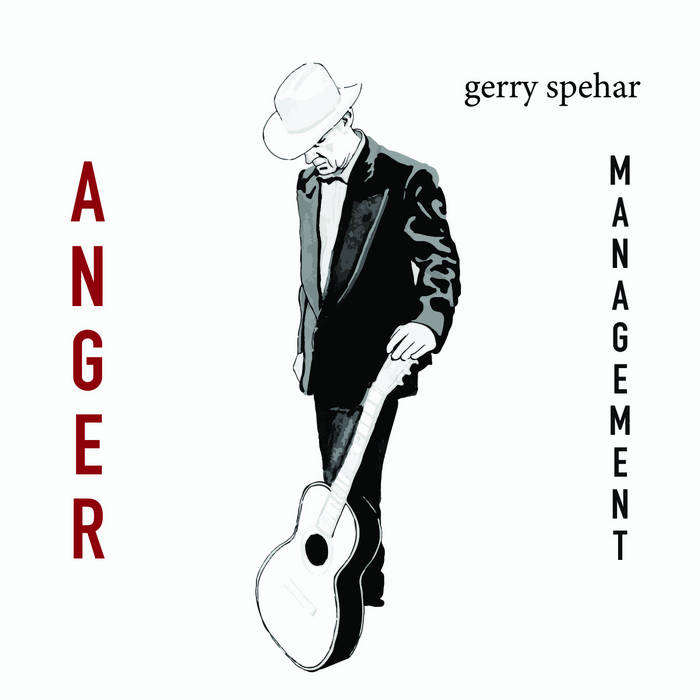 "Several million skulls have been cracked while our human race has worked and fought its way up to be union. Do the big bands and the orgasm gals sing a solitary thing about that? No. Not a croak. Our spirit of work and sacrifice they cannot sing about because their brain is bought and paid for by the big Money Boys who own and control them and who hate our world union. They hate our real songs, our fight songs, our work songs, our union songs, because they are the Light of Truth and the mind of the racketeer cannot face our Light. I would not care so much how they choose to waste their own personal lives but it is your money that they are using to hide your own history from you and to make your future a worse one. Some day you will have a voice in how all of your money is spent and then your songs will have some meaning." Woody Guthrie

This album is dedicated to Woody Guthrie and the brave others who have risen when needed to protest our darker inclinations. The stakes are higher than ever. Vote. It is your duty.

To my beautiful Susan: thank you for a lifetime of support.

Gerry Spehar is a folk country troubadour from Colorado and a man on a mission.  Hot on the heels of last year's critically acclaimed "I Hold Gravity” the singer songwriter guitar picker is back with a full blown old school protest album.  Think Woody Guthrie backed by psychedelic guitars and funky New Orleans horns ... more

Bandcamp Daily  your guide to the world of Bandcamp

Featuring interviews with the mighty Haitus Kaiyote and genre-busting L'Rain.