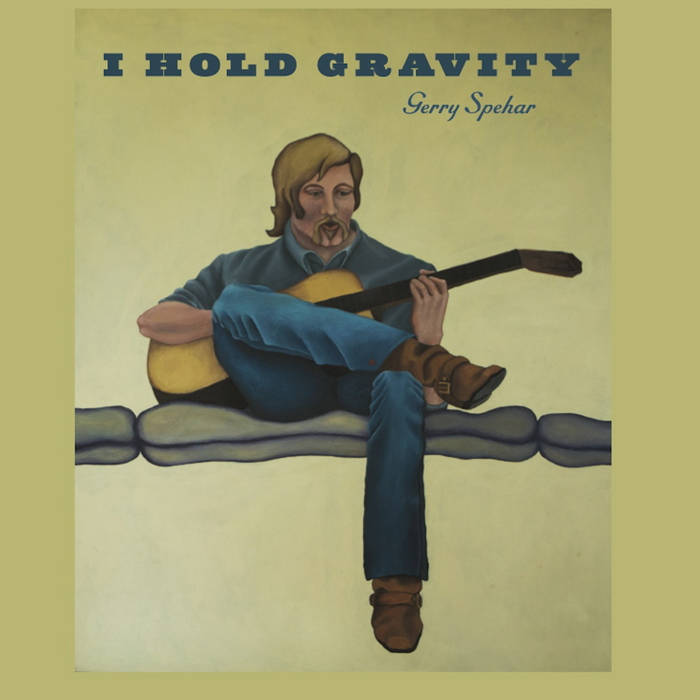 Sometimes it's good to take a break. In the case of Gerry Spehar, a thirty year break has undeniable merit.

Gerry Spehar is from an old Colorado pioneer family--coal miners, ranchers and homesteaders. He was born and raised in Grand Junction, worked on his Uncle Will's ranch punching cattle and farming. Uncle Will gave him his first guitar, a Stella, when Gerry was 13.

Gerry lived the late 60s dream, hitchhiking from CU Boulder to home and back. In 1968 when his study abroad in France was interrupted by the student revolution, Gerry bummed all over Europe, playing in train stations and cafes. Came home to his college sweetheart Sue and got serious about music, resuming a duo with his brother George.

When Sue got pregnant with their second child, Gerry put on his only straightjacket-- gray mohair--walked into a bank, and got a job. For a few years he juggled music and day gig, winning the Regional Wrangler Country Showdown with Bobby Allison and playing the finals at the Grand Ole Opry, landing a publishing deal with the legendary Buzz Cason, returning to Nashville to play the Bluebird and push his tunes, opening for Merle Haggard.

The day gig won. Gerry got a fat job in L.A., gave up performing and raised a family, recording demos with Nashville hotshots, looking for the hit. In 2000 Gerry cut a tribute album to his brother with George Massenberg, Greg Leisz, Pete Wasner and Sam Broussard.

Gerry never put the guitar down, amassing hundreds of tunes in late night sessions in the man cave. He and Sue raised two daughters, made a home that welcomed all.

Thirty years on, they jumped back into music, not just as husband and wife, but as songwriting partners, chronicling their cross country drives, their mountain heritage, and an L.A. to Texas landscape filled with shrimpers, dynamiters and wildcatters, wrestlers, roughnecks, overambitious farmers, and Monsanto lawyers.

It's the aforementioned upside of a long hiatus: the spirit of the 70s, fresh and unbattered and ready for a world that needs a bit of optimism and, yes, erudition. It's country, folky, dark, witty. Alt country from an OG picker.

Life is funny. Ironic at best, and harsh for certain. Sue passed from cancer as Gerry and the band were finishing the recordings. They were all lucky enough to share her grace, her family, a wedding, and to know that she heard the songs brought to completion in her last days.
Gerry is one tough hombre. He's dedicating phase two to Sue, and he's ready to rock.

Gerry Spehar is a folk country troubadour from Colorado and a man on a mission.  Hot on the heels of last year's critically acclaimed "I Hold Gravity” the singer songwriter guitar picker is back with a full blown old school protest album.  Think Woody Guthrie backed by psychedelic guitars and funky New Orleans horns ... more

Bandcamp Daily  your guide to the world of Bandcamp

Featuring interviews with the mighty Haitus Kaiyote and genre-busting L'Rain.